According to him, whenever he comes across one of them on the road, they’ll change direction to avoid coming in contact with him. He also stressed the fact that people like him need each other to make the world know they are special, as he is not ashamed of who he is. 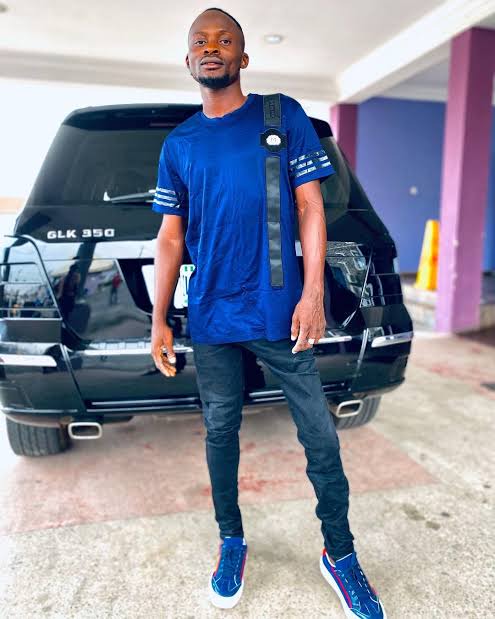 However, not everyone knows that the actor once rejected an all-expense-paid corrective surgery on his leg.
The actor in an interview with PUNCH NEWSPAPER some years ago disclosed that someone once offered him an all-expense-paid medical trip outside the country for surgery so that I would be able to walk properly, but he refused because he was not interested.

See also  No Matter Who You Marry In Future, Ladies Have Your Own Money - Nkechi Blessing Advises Ladies